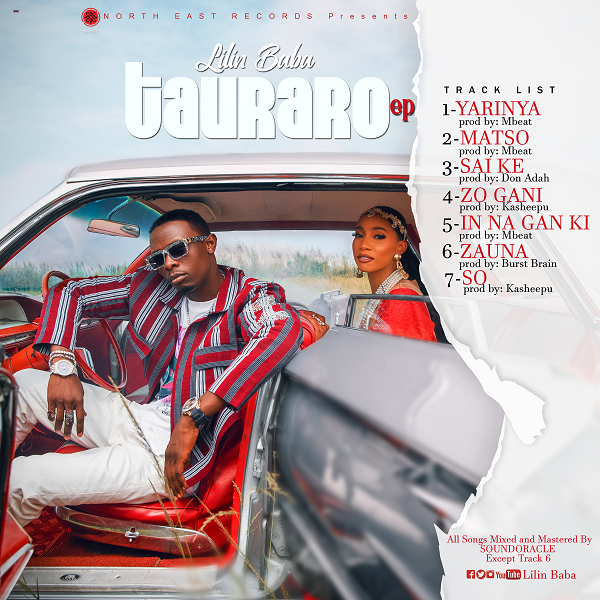 NORTH EAST RECORDS is set out with the new making of their magnificent and apex entertaining
Music EP by Lilin Baba titled ‘TAURARO’.
The EP consists of Seven different songs that are entertaining, educating and enjoyable including:

The EP was produced with the devising techniques of the producers Mbeat, Don Adah, Burst Brain and Kasheepu. The fans are to be noticed that The EP is fully loaded and available on all streaming Platforms.

He is popularly known for his gigantic fashionable styles in music and creative ideas with numerous unconquerable Hausa/English songs and EPs released and aired by National and International radio stations, streamed on different digital platforms and taken to all crevices of the world.
As one of the best Northern Nigerian Musicians, Lilin Baba composed multi-million views, listened songs and released popular EPs such as Rigar So, Inda Inda, Tsaya etc.

LISTEN TO TAURARO BY LILIN BABA

You may have missed: 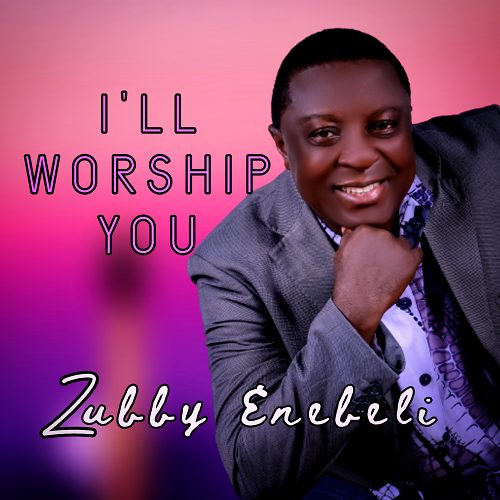 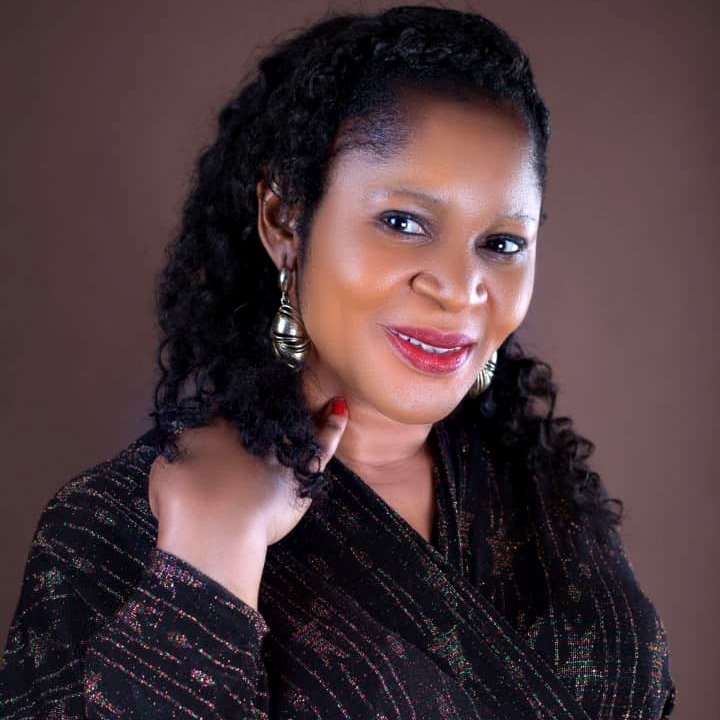 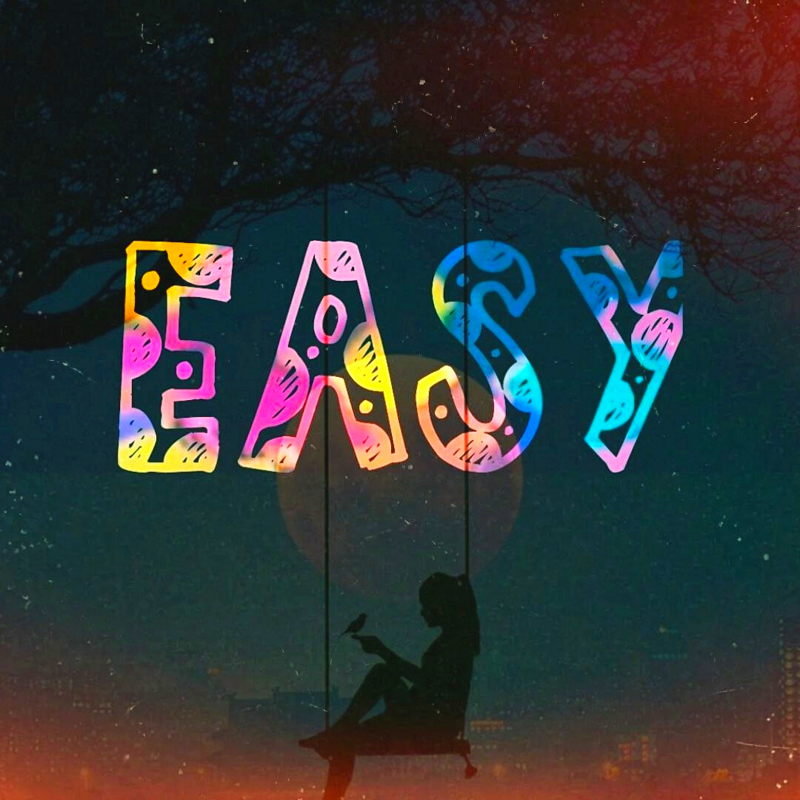