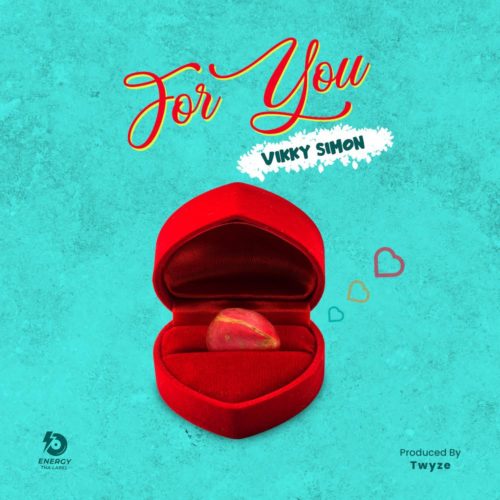 EnergyThaLabel’s fast-rising act, Vikky Simon after a worthy wait is finally answering the call and giving us his debut single ‘FOR YOU’

He has shown musical prowess after featuring on his label’s mate (Tsnoop) debut EP ‘Cup of T’ and is now ready to back it up with his official single. With the release of this single, it’s a prove from the label that awesome talents dwells in the city of Ibadan.

‘For you’ expresses vikky’s love for a girl and his readiness to spend all he has on her just to prove this love.

The Song is produced by Twyze.

The post Vikky Simon – “For You” appeared first on tooXclusive.