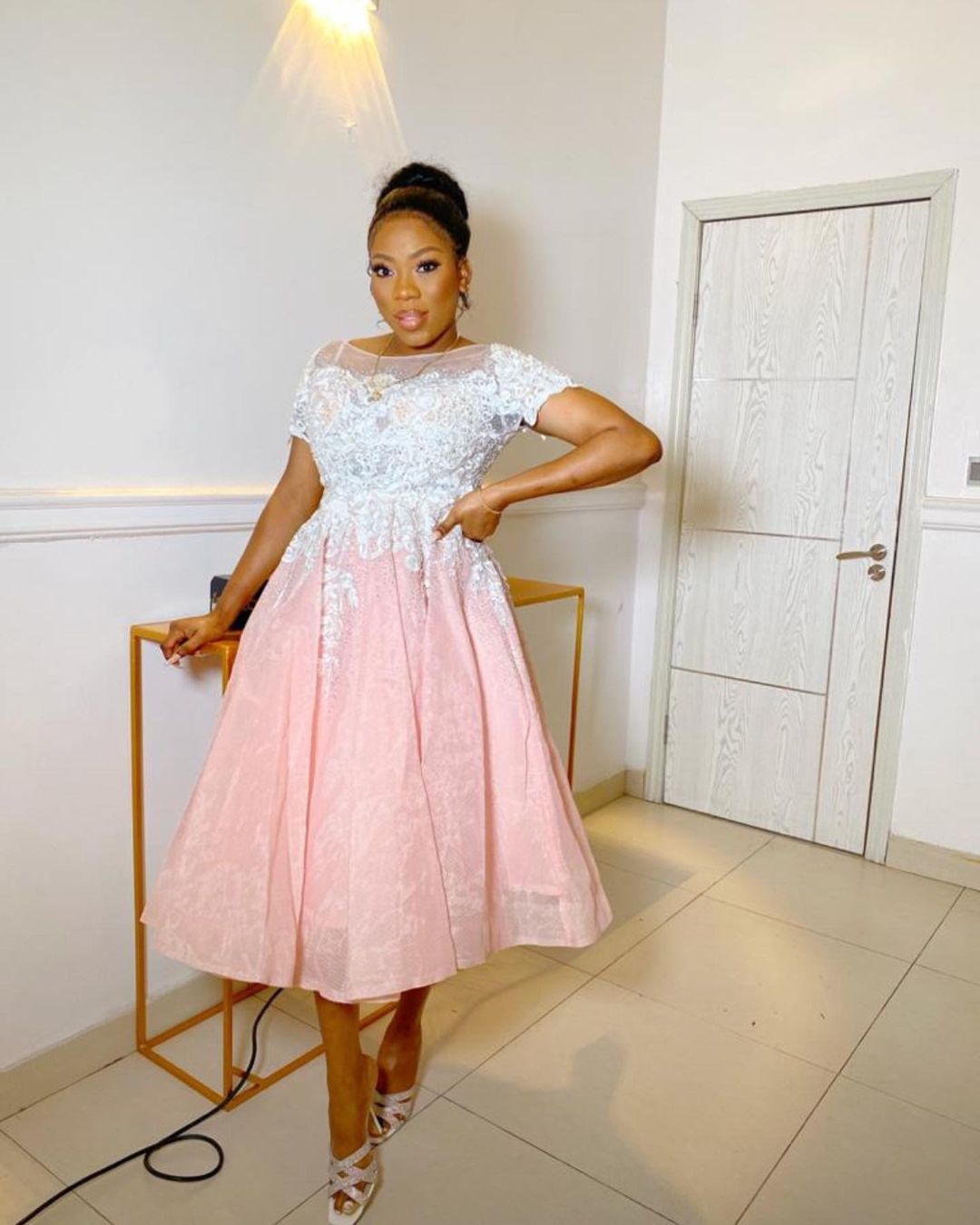 Lincon says the video vixen was notorious for always beating him up.

Abiodun Lincon, the estranged husband of video vixen, Omobolanle has admitted to physically assaulting her.

The businessman made this known during an Instagram Live chat with entertainment blog, ThePepperRoom.

“They are saying I used to beat Bolanle before, can you hear me, before. Bolanle used to beat and I don’t used to touch her before,” he said.

When asked if he had evidence to back up his claims, he narrated an incident that happened in Ghana.

“There was a time in Accra, she carried knife and everything, I sent it to her younger sister. That is how she used to do in Accra in Ghana. I have a video where she punched my eye. I don’t used to touch her before. There was a time she’ll be fighting me like a man. I haven’t seen such before in my life.”

Lincon and his wife came under the spotlight after he sent her packing from their home and live-streamed it.

In one of the videos he shared online, he said they had an argument that turned violent.

He also revealed that their marriage was a sham as he only married her for clout.

In another video he shared on Instagram, Lincoln revealed that he has a family in South Africa and won’t entertain any form of disrespect from Bolanle.

Bolanle who is a nursing mother rose to prominence after she featured in Zlatan Ibile’s hit single ‘Pepper Dem.’