Top 10 characters in King Of Boys 2: Return of the king. 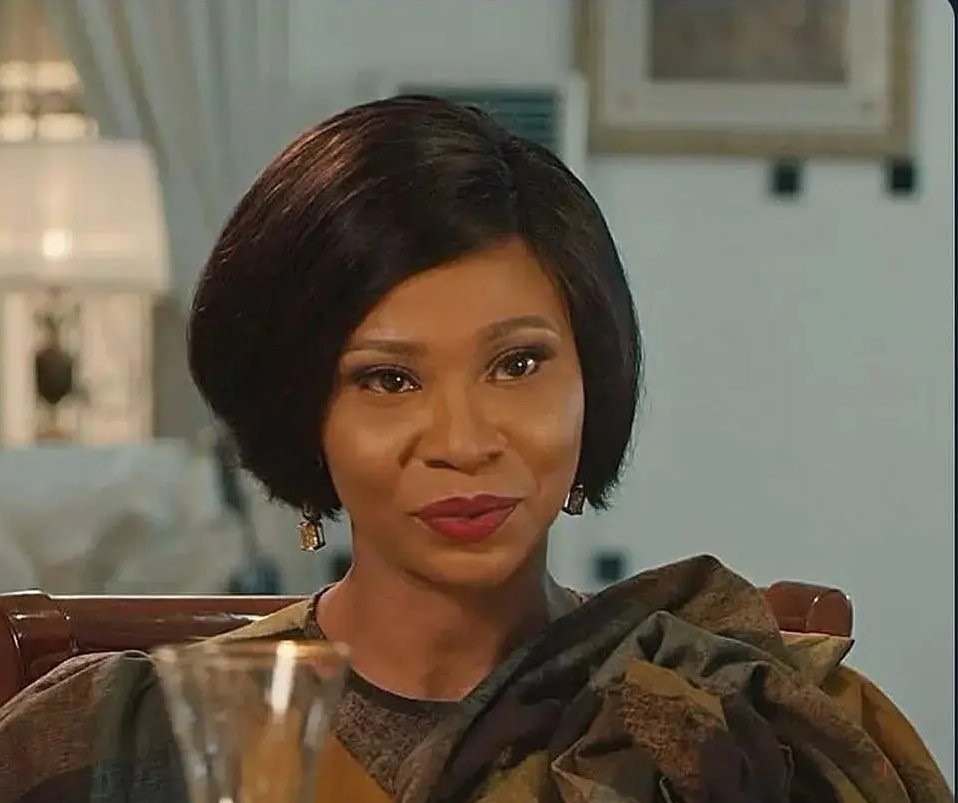 One of the attributes that make ‘King of Boys’ an interesting watch is the variety of personalities. This broad-spectrum represents unique cultures, social classes, and religious backgrounds. Each characters’ voice, personality, mannerisms, and motivations are individual, relatable & real that you either identify with one or see facets of yourself in all.

10. The Reverend(Richard Mofe-Damijo): One expects his title should come with respect and dignity. But that is not the case. The Reverend is a man of God, the pastor of the most prominent denominations in Nigeria. Due to his influence, political aspirants attempt to convince him for an endorsement. But he doesn’t budge, saying, “My church will not be politicized”. One can commend the reverend for his stern stance, but when Eniola salami blackmails him with the information of his secret lover and child, he falters, unwilling to risk a scandal. The reverend’s secondary role in this narrative is to lead ‘Eniola salami’ to the light. But even he is in the darkness.

The Reverend directly or indirectly mirrors the shameless act religious leaders commit behind the altar robes and their role in Nigerian politics. For example, ‘giving of false prophecies in favor of a particular party during election campaigns.’ The reverend’s pathetic narrative also sounds like a potent reminder to the #KOBarmy. In ‘King of boys’, no one is prude. Not even a preacher in a white cloak.

9. Ododubariba(Charly Boy): Once a subject and apprentice to Eniola until he desired no longer to be controlled nor ruled, Ododubariba likes being the center of attention, control and praise. He’ll bow to no one, especially not a woman as we see when he belittles Eniola over and over. His pride and arrogance are entertaining but can be a little scary thanks to Charlyboys’ outstanding performance. Ododubabriba represents a specific crude breed of sexists who see no reason women should occupy positions of authority where men are present.

8. Aare(Akin Lewis): Aare is proof that there are no permanent foes or friends in politics. From the solitary of detention, Aare is still a force to reckon with. He played a pivotal role in signing the current governor ‘Tunde Randle’ into office. Aare is partially immersed in this drama, but his presence is never lost even while lying on a couch in detention or a private hospital bed.

7. Ade Tiger (Titi Kuti): Every crime boss needs a wingman. Dembe is to Raymond Reddington in ABC’s ‘the blacklist’ as Ade tiger to Eniola salami. Ade is integral in KOB because of his son’s role for Eniola and the loyalty and action he delivers for his crime boss.

6. Odogwu Malay(illbliss): despite betraying Eniola by siding with the table against her. Odogwu Malay’s death came as a tear-jerker. Odogwu Malay still is a boss of his lane and king in his rights, but what makes his character addictive is his willingness to dance and have fun amidst the tense drama and heat going on, bringing wit and humor to this dark, twisted political thriller. We’ll miss him.

5. Jumoke Randle (Nse Ikpe-Etim): Jumoke’s backstory begs further exploration. She is arguably the best written in the KOB franchise so far. After having a rough childhood with her mother in the slum and travelling abroad, she now is the first lady. Yet, Jumoke Randle, or should I say ‘Aduke kenkelu’, is still not fulfilled. While on the outside, her position might be desirable to most young Nigerian women. On the inside, it is a joyless spot—one which she can be removed from by any hint of incapability. For a ‘surface level’ viewer, Jumoke Randle is the bitter rival against the protagonist,

But we aren,t average viewers are we?.

What if. What if Jumoke is just envious of Eniola Salami and wants what she has. Freedom and absolute authority! To do and undo without answering to a man or a sour mother in law.

4. Dapo banjo(Efe Ewara): Dapo is naïve. His heart is in the right place, but his head is not. We can buy the ‘do the right thing crusade’ but beneath that journalistic activism is Dapo seeking closure with the death of his father.

This arc is foreshadowed in his first scene where a framed photo of him and his dadrests on his desk. Dapo misses his dad and his little girl whom he accidentally killed while chasing his next big story. As a result, he buries himself in his work to avoid dealing with the haunting grief. But even that comes at the cost of his own life.

3. Young Eniola(Toni tones): Occurring regularly as an alter ego. Young Eniola is bitter, impulsive, and ruthless; she is the original king of boys. One no one dares. She is intelligent, quick, cold, she has slain everyone in her path and scored every desire and ambition on her list. However, young Eniola’s presence dwindles as her older self softens. The endless ill suggestions she throws at her older self conveys rage and unimaginable hurt. In some way, the young Eniola refers to past versions of ourselves we aren’t willing to let go out of fear, grief or anxiety of moving forward. Admit it or not, we all have that young Eniola’s voice in our head, that little demon on our left shoulder ordering us to act out of character.

2. Mr Gobir (Paul Sambo): Though his appearance in kob2 is brief, Mr Gobir is the only flawless guy. He seeks the truth and stands for what is right, but unlike Dapo, he applies wisdom.

1. Eniola Salami(Sola Sobowale): The battle of good and evil is endless in the mind of this crime boss. Just like anyone, Eniola Salami has her demons pushing her to commit evil horrendous acts in the name of good. And she also has her angels capable of winning if only she’ll give them a fighting chance.

Israel Olorunnisola is a freelance creative. When he is not writing about Film, Music, TV, or Pop culture, he tells stories on Wattpad.