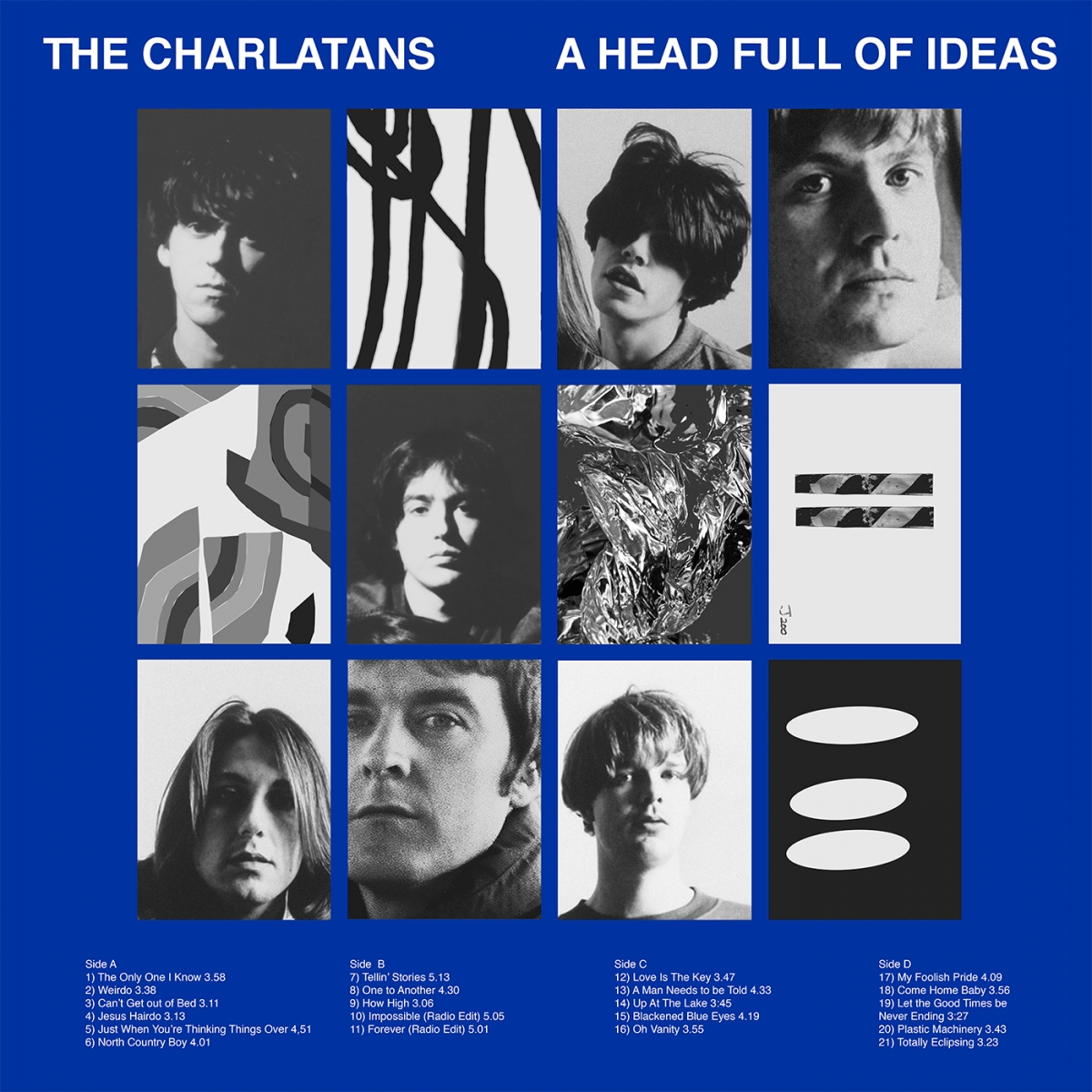 This collection to celebrate their (Covid delayed) 30th anniversary is a comprehensive lookback at a back catalogue where if not crammed with “wow, no ways!” Is one of the most consistent of recent times. During the mid-nineties when Britpop turned to Britpap, where having more Kinks records than ideas was OK, they dropped their self-titled fourth album. The fusion of electronics influenced by late nights out and Chemical Brothers 12”s is one of the best albums of this mid 90s period. Whereas their brilliant sixth album 1999’s Us And Us Only, and the rock n soul riffs and sleazy falsettos of cocanus era (look it up) Wonderland two years later have more than stood the test of time.