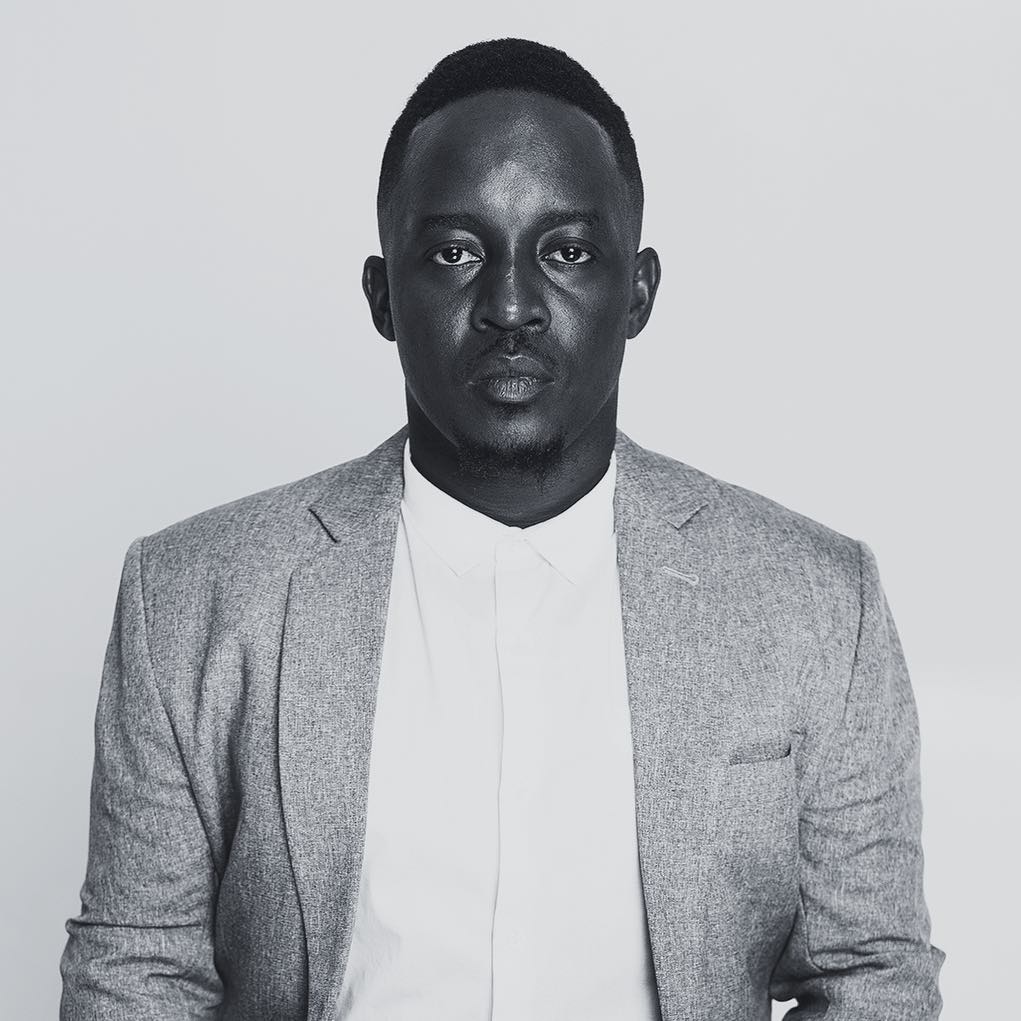 It’s not a coincidence that he tried something totally different on Rendezvous and went to therapy on A Study on Self Worth: Yxng Dxnzl.

If you’ve met MI Abaga, one of the things he echoes is simple, “Superstardom is sweet and amazing, but one of the scariest things any artist will endure is when superstardom starts slipping away while a new generation takes over. The worst part about it is that you will know.”

In 2016, and after six bodies of work, MI Abaga’s place as arguably Nigeria’s greatest rapper of all-time was sealed. He has released two classic albums and two classic mixtapes.

But in 2014, he released The Chairman album to good commercial reception but mixed critical reception. You could argue that it was the first time that MI Abaga’s superstardom got its first major test.

You see, he came into the Nigerian soundscape during the golden era of Nigerian Hip-Hop – 2008 – 2010. But that era ended with the formulation of Nigeria’s contemporary pop sound, which was sealed in 2008 and 2009 with Wande Coal’s Mushin To Mo’hits and D’Banj’s The Entertainer.

What followed next was the era of the 2010 generation; Wizkid, Davido, Tiwa Savage, Olamide, Yemi Alade and Burna Boy.

ALSO READ: What happened to the women in Nigerian Hip-Hop?

By 2014, when Abaga released ‘The Chairman,’ it was clear that something had changed. It was also clear that a new generation was in town and that the old rules had changed.

Abaga evolved with it, but it just didn’t quite happen critically.

On June 30, 2015, Audu officially stepped down as CEO of Chocolate City Music and MI assumed the role.

ALSO READ: Here is a timeline of MI Abaga’s stint as an artist and CEO of Chocolate City Music

What followed were moments of crippling – public – moments of doubt from the Nigerian media – some of them unfair. And Abaga, like who he was, would respond like he had something to prove. It also didn’t help that the longstanding MILLI saga dragged through 2015 and finally came to a close in January 2015.

It’s safe to say a lot was going on with Abaga at the time.

On February 29, 2016, Abaga heeded the call of fans to release Illegal Music III, the third of his acclaimed series. After episodes with NotJustOk, critics didn’t particularly receive the mixtape well, once again.

Let’s be honest, fans had been used to a different Abaga on previous ‘Illegal Music’ installments. He was always ebullient; boisterous. There were even moments on Illegal Music 1 and Illegal Music II where he would drop a bar and a cocky grin would follow, to recognize his own greatness.

An example was the Studio Magik-produced ‘The X.O Bit’ featuring X.O Senavoe, where he did that quite a lot.

Fans wanted that; they yearned for their happy king, but he had been replaced by a darker version with a palette for morose happenings.

His mood was gully and his energy was sappy. It also doesn’t help that he reserved some of his online antics for the music; case in point, ‘NotJustOk’ where he had words for the Nigerian publication and the Headies, over the Lyricist on The Roll category.

For fans, that was too much of a cocktail and it left a sour taste. Like critics, they still give the project some tough love and they were not wrong. But sometimes, there can be two versions of the truth and both can be compelling.

The fans have their version of the truth, but the actual truth was that Abaga was being himself; an imperfect human being who was dealing with a lot in his personal and professional life. He was also a superstar, grappling with the earliest hints of an OG status that he seemed ill-prepared for. A part of him still craved the bright lights of superstardom like anybody else.

Thus, he wasn’t being morose, he was being honest and true to himself. Ergo, he was being vulnerable. He finally had the success he dreamt of at Coolidge College, and it all looks to be slipping away while awards, the media and fans weren’t giving him the plaudits and respect he felt he deserved or had even earned.

Make no mistake, ‘Illegal Music III’ was more than the rant and the negativity. He also offered insights into his mindstate.

‘All Falls Down’ featuring Poe should be remembered for a very instructive line, “No matter how high, we all fall down…”

On ‘The Box,’ he sounded like a man bidding farewell to something, albeit with hints of self-pity. Yet, he still tried to fight for the Hip-Hop community and reject the concept of the ‘box’ while Tay Iwar’s song reverberated in the background.

On ‘Remember Me,’ he once again sounded like someone bidding farewell to something – presumably his peak superstardom. The mixtape literally opens with a track titled, ‘The Finale.’

But he was keen to be remembered for his excellence and journey, not his imperfections. He even urged fans to, “Remember how I started...”

More importantly, he urged fans to, “Remember when I was pure…”

If that is not the height of vulnerability, I don’t know what is.

However, he realizes that it wasn’t his end , “This isn’t a eulogy, I just feel the pressure of time and those pursuing me… At least, give me the respect you know is due to me…”

On ‘NotJustOk,’ he also asked if he had to die before his respect was accorded him.

At the time, he was perceived as paranoid and egotistical and maybe he was. But the other truth is also that he wasn’t totally wrong, even though he also focused on the negativity and ignored the positivity he was also getting.

Above all, Abaga’s demeanour on ‘Everything I Have Seen’ was one of fatigue from holding on and fighting an unwinnable battle.

Yet, that track and other braggadocious ones like ‘Numbers’ and ‘Black Bill Gates’ sought to dilute his vulnerable moments – and maybe invalidate them – to some people, but he was just being a human being. He was trying to remind people of his capabilities.

Above all, he highlighted and embraced family, a concept he is famous for loving on ‘Head of The Family.’ He even reminisces about his journey and that of his comrades, Jesse Jagz and Ice Prince. That is why the betrayal – most likely from MILLI and less likely from Brymo – that he addressed on ‘Savage’ had poignant venom.

What Abaga needed in his most vulnerable moment was empathy not cynicism. However, some of the cynicism he suffered was of his own making because sadly, human beings are built to react to perception over product.

In a lot of ways, ‘Illegal Music III’ was Abaga’s plea to be understood, he was telling his side of the story. Perhaps, that story could have been better digested without the moment of defiance, who knows. But what we know is that it must have taken strength to be that vulnerable. His paranoia was never unfounded.

Look at what Wizkid, Davido, Burna Boy, Tiwa Savage, Olamide and Yemi Alade have gone on to achieve.

‘Illegal Music III’ was his most vulnerable moment. It’s just a shame that his ‘problematic’ perception and the expectations of fans formed a molotov cocktail.

It’s not a coincidence that he tried something totally different on Rendezvous and went to therapy on A Study on Self Worth: Yxng Dxnzl.

‘Illegal Music III’ was also the forerunner to ‘Yxng Dxnzl,’ which is arguably Abaga’s best – not greatest – album.