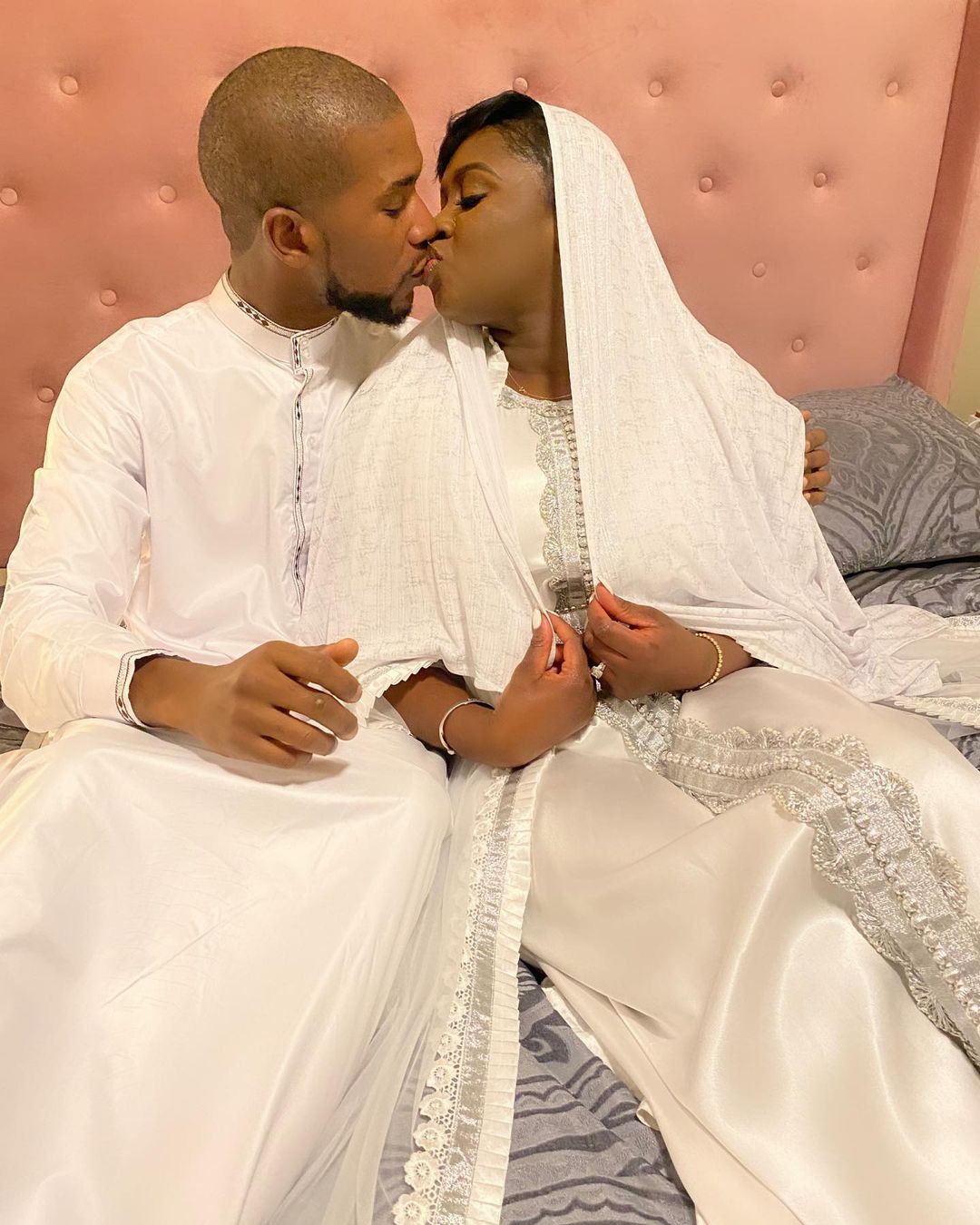 The movie star plans to exit social media for the sake of love.

Ghanaian-based actress Princess Shyngle has revealed that she will delete all her social media pages if her next partner is uncomfortable with them.

The movie star made the decision known via her Instagram page on Saturday, October 9, 2021.

“If I meet Mr right and he is uncomfortable with me being on social media, I’m ready to delete all my social media accounts to make him happy,” she wrote.

“I’ll do this in a heartbeat but only for Mr Right though 😂🤣. Ladies would you delete your social media account for a man?.”

The movie star recently announced that she was getting divorced from her husband, Gibou Bala Gaye, three months after their marriage.

According to her, she was leaving her husband over domestic violence allegations.

The movie star shared receipts and audio recordings of her estranged husband confessing to domestically abusing her.

Princess Shyngle announced in January 2021 that she had gotten married to Bala Gaye.

The movie star was previously engaged to Fredrick Badji.

However, in Jan 2020, the actress revealed that he was arrested and sent to jail.