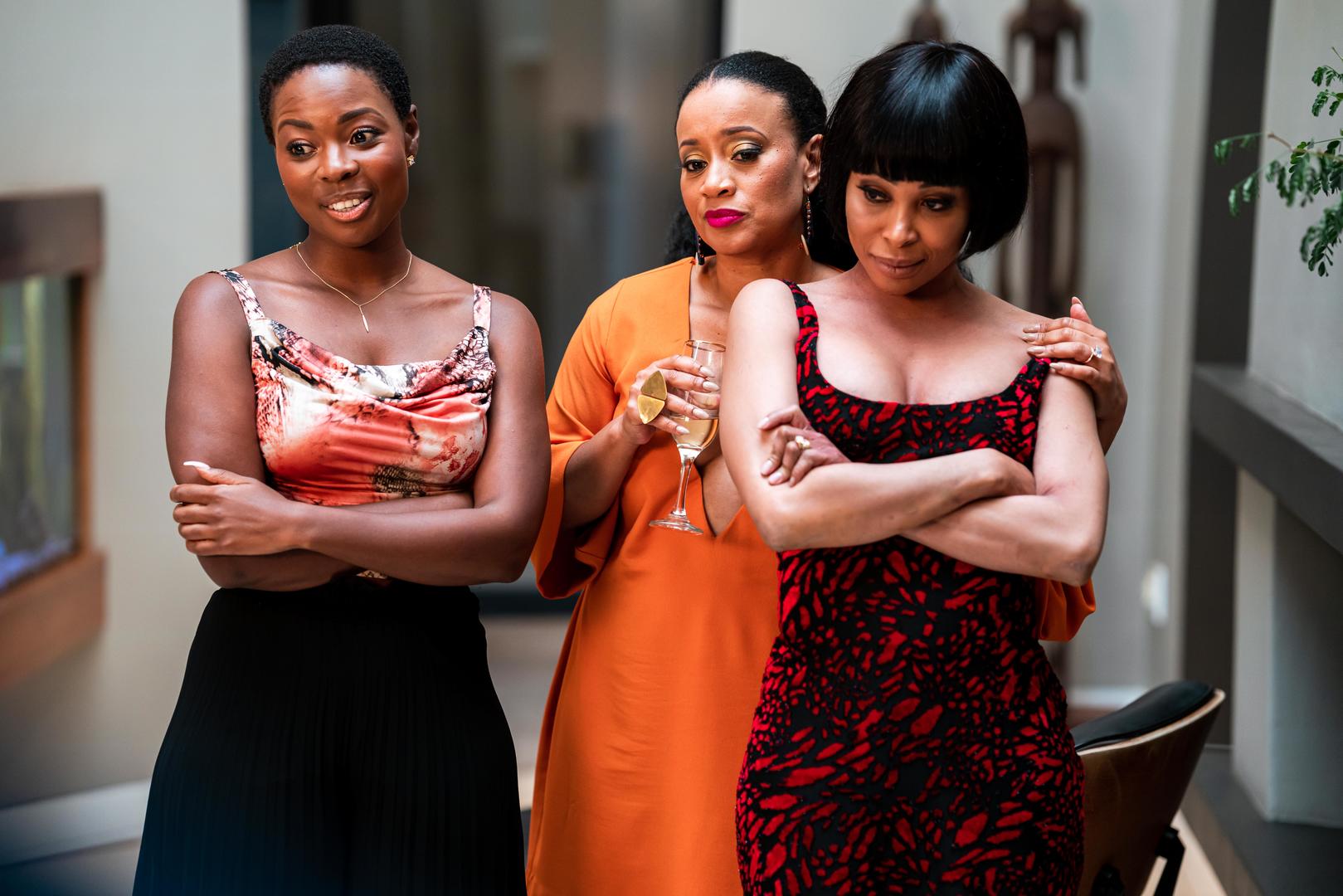 Netflix SA have announced the kick off of production for the sequel to 2016 box-office hit ‘Happiness Is A Four-Letter Word’.

The sequel titled ‘Happiness Ever After’ will be directed by Thabang Moleya (same director of original film) and executive produced by Bongiwe Selane.

The original film based on Nozizwe Cynthia Jele’s novel of the same title, follows three women – a fashionable trophy housewife, a lawyer, and an art gallery owner – as they search for happiness while maintaining their image of success and acceptability.

‘Happiness Ever After’, the sequel, will pick up five years later, tackling sisterhood and friendship once more, this time with the addition of a new intrigue-packed romanctic storyline.

Speaking on the sequel, producer Bongiwe Selane wrote: “I’m super-excited about ‘Happiness Ever After’, and being able to continue the uber-relatable story of sisterhood, friendship and love. Sequels are always difficult because the pressure is that much higher, but they also offer something different and exciting – and the opportunity to land the film on a global service like Netflix is its own reward. It is my sincere hope that the film resonates with audiences, and they fall back in love with their favourites and the new faces too.”

The film is currently being filmed in Johannesburg, South Africa, and will premiere on Netflix on a yet to be confirmed date.