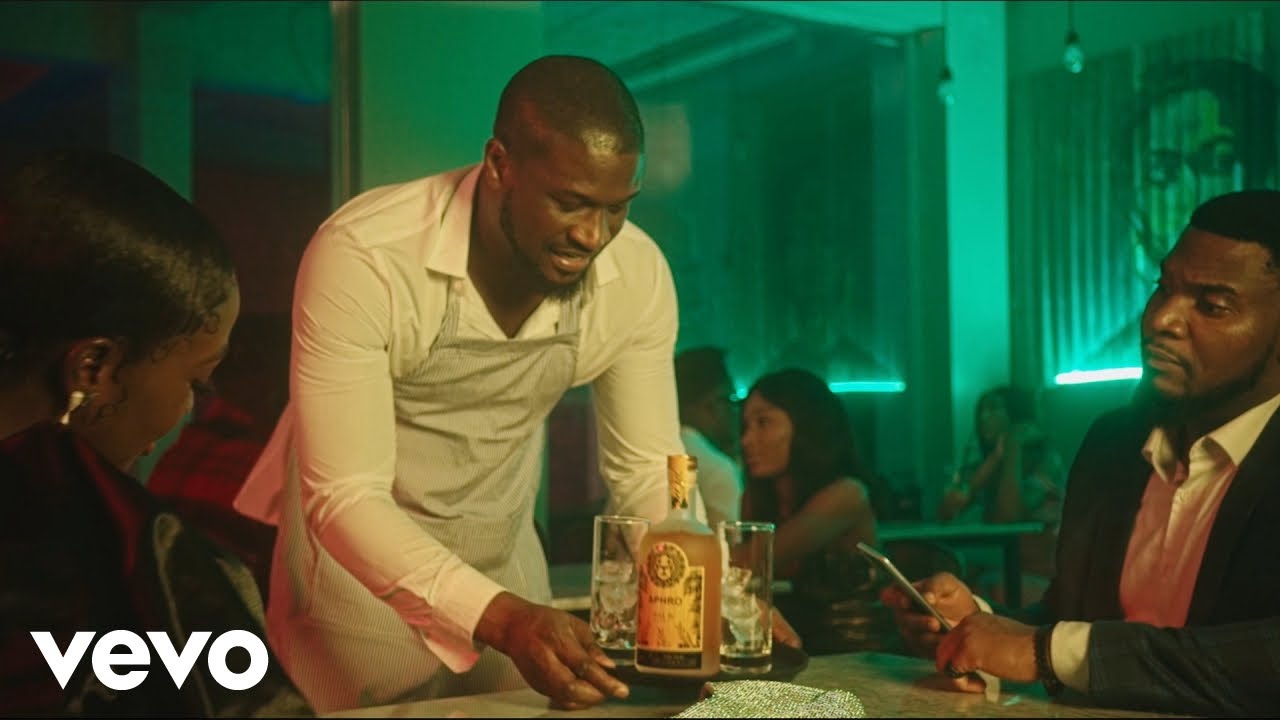 It is P Classic Records united, as Mr P and super talented artist Singah deliver the official music video for the critically acclaimed record, ‘Paloma.’ The record is housed under Mr P’s latest and only solo album, ‘The Prodigal.’

Check it out below and let us know what you think.

Mr P was born as Peter Okoye on 18th November 1981 in Jos, the capital of Plateau State but he is an indigene of Anambra State. He grew up in a large family of seven children. Peter Okoye and his twin brother Paul Okoye made up the now-defunct dynamic, award-winning music group known as P-Square.

Peter and his brother Paul Okoye’s interest in music started in their teenage years. While still in secondary school, the twins started performing as dancers and later as an A Capella group with three of their friends. The late king of pop – Michael Jackson – heavily influenced their dance routines. SEE MORE