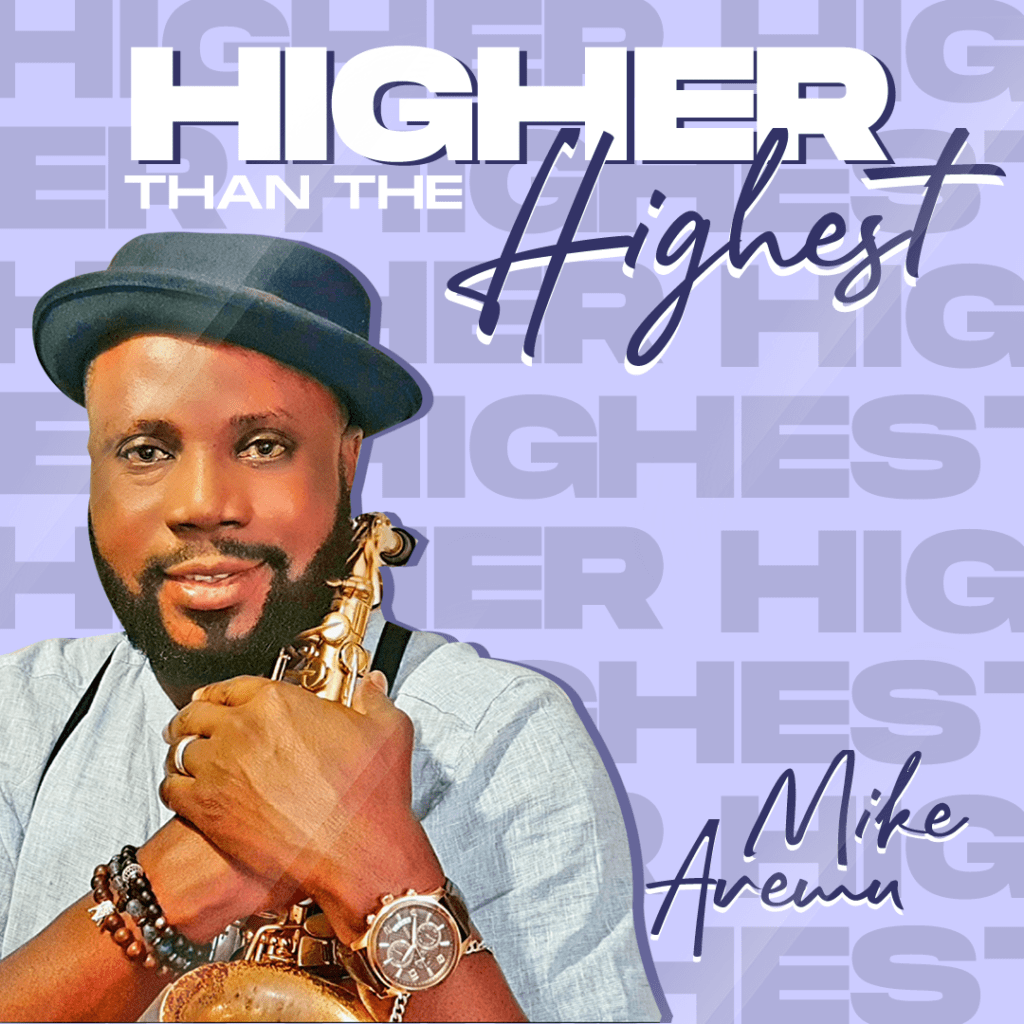 King Mike Aremu releases a new single, Higher Than The Highest! This is coming about 15 months after the release of, his last album ‘Sound Of the Spirit’ (SOS).

“Higher Than the Highest” is a very groovy, high tempo Gospel song that will definitely get you on your feet. It was produced by Mike Aremu and Toluwanimi Oni a.k.a Whitekeyz Tolu.

“I am so excited about this track as it shows a different side of me. It’s not the kind of track you’d have easily guessed was by me” – King Mike Aremu

Mike Aremu has a reputation and is recognised as one of the front running world –class saxophone players; currently the most successful Jazz global export from West Africa in particular Nigeria. Mike Aremu’s Music transcends class, age and race, but what sets this distinguished musician apart is his ability to draw from traditional Nigerian sounds to create sounds that represents both creative-passion and his culture.

The post King Mike Aremu – “Higher Than The Highest” appeared first on tooXclusive.