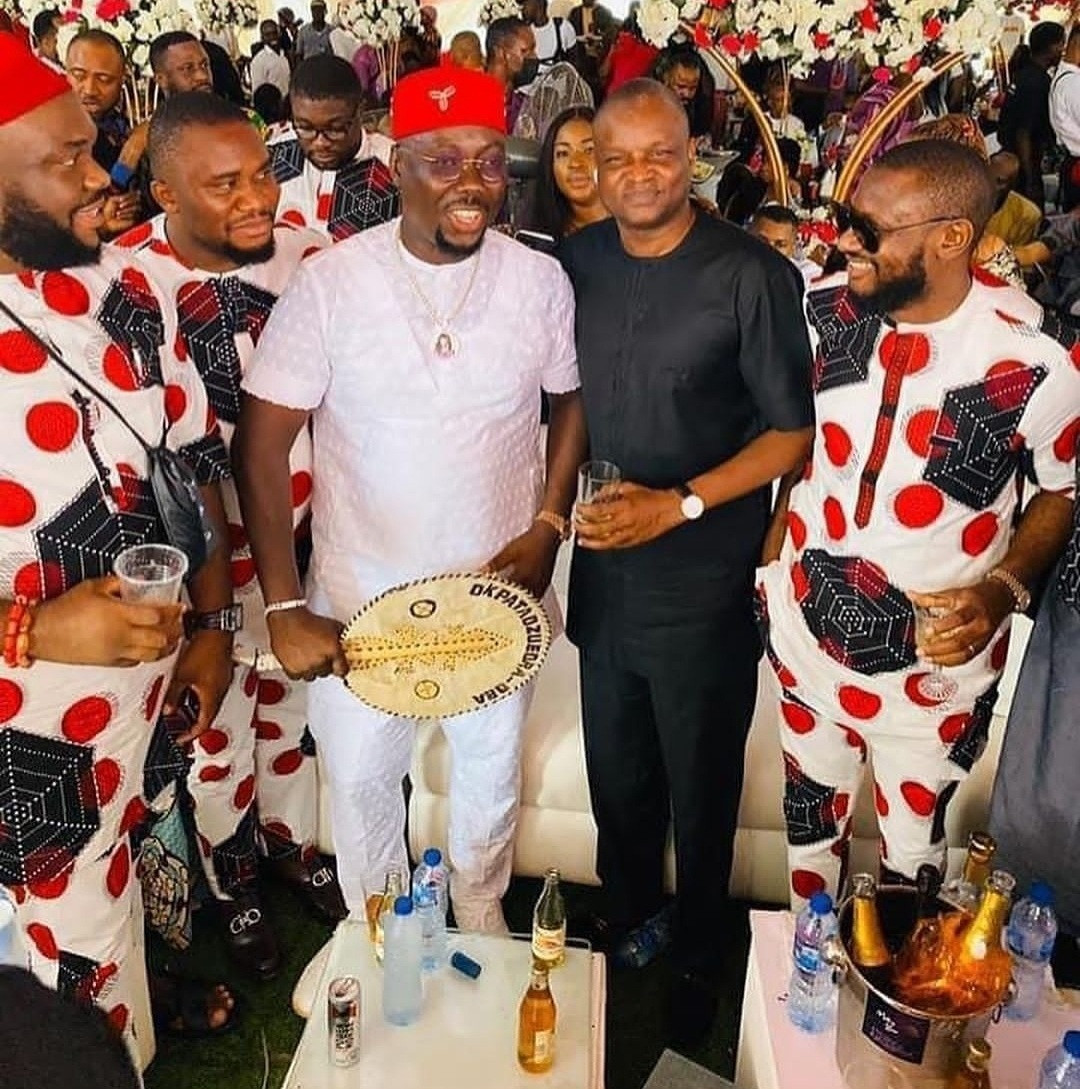 Deputy Commissioner of Police, Abba Kyari, has reacted to critics who query his reason for attending the burial of the mother of Obinna Iyiegbu, better known as Obi Cubana. The burial, which was held at Oba in Idemili North Local Government of Anambra State, has been the talk of the town. Read Also: ‘Such Untimely Death […]