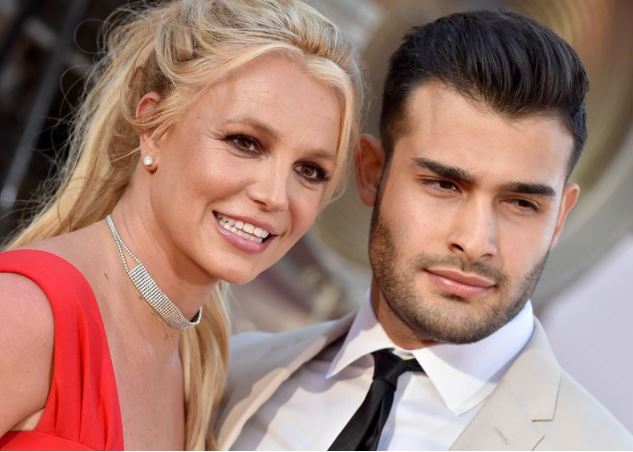 Spears and her boo got engaged on Sunday after five years of dating.

According to PageSix, the music star took down her page over her 16 years conservatorship crisis.

“She’s happy and in a great place,” the source said, adding, “and silence can be a powerful thing and a powerful message. This was her decision,” a source revealed.

The source also shared that the “Overprotected” pop star, 39, is taking some time away from social media “in light of the successful path that she’s been on and continues to be on [following] the news of [her engagement].”

Spears and her longtime boyfriend, Sam Asghari, got engaged on Sunday after five years of dating.