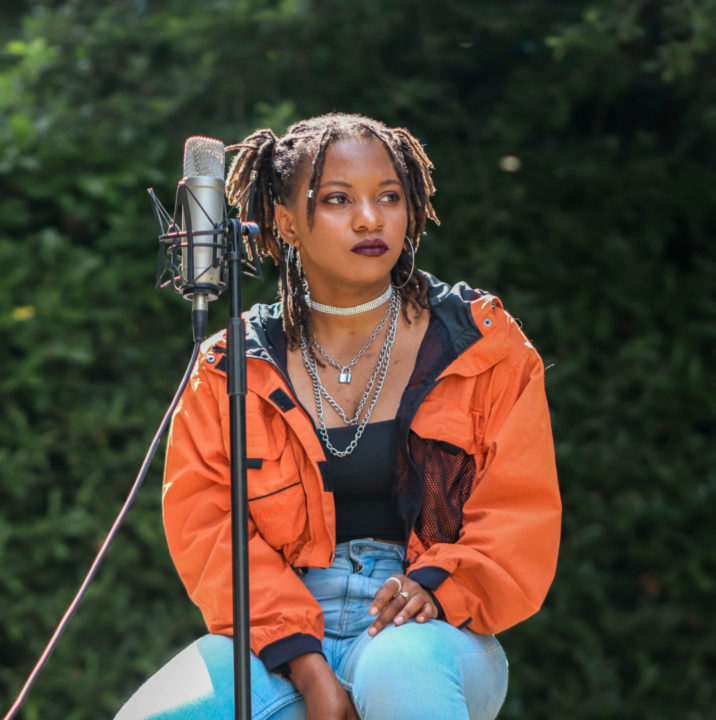 ‘Sweatshirt‘ is a carefree, hip-hop-influenced song in which April Maey expresses herself to the world. Sweatshirt is a daring but expressive tune because who cares if you wear a sweatshirt when it’s 41 degrees outside, or if you wear sunglasses at a nightclub. Be you and be true to who you are.

April Maey has garnered over 1 million streams across digital service providers. PRFNL Cool Kid is a clothing line that will be launched with the sweatshirt release.

In her own words; “everything about my music is expressive and I believe there’s a lot more we can achieve with music, it has always been important for me to express myself in every way I can, and with this eco-friendly, positive energy line, people can really get a grasp of my personality outside my music.”

Listen to the new tune below and let us know what you think.