12 Facts You Should Know About Miriam Makeba

Life doesn’t give us what we deserve, but only gives us what we demand. Anyone who has read the biography of the late Zenzile Miriam Makeba will unarguably agree with the above statement.

This is tied to how she used her talent to relentlessly fight against politically-sanctioned racial segregation in South Africa and her contribution as a civil right activist in the United States.

Makeba’s popularly known as Mama Africa is associated with Afropop and Jazz genre.

READ  The Art of Intentional Leadership

Born in Johannesburg to Swazi and Xhosa parents, Makeba had no choice than to seek for employment as a child after the demise of her father.

Despite the challenges Makeba faced in her teens, she still made a success of her career and became one of Africa’s icons in the music industry.

Makeba was among the first African musicians to receive worldwide recognition. She brought African music to a Western audience and popularized the world music and Afropop genres.

READ  Seek Validation From No One, Not Even Yourself

1. She was involved in a brief and allegedly abusive marriage when she was 17, gave birth to her only child in the 1950s.

2. Makeba started singing as a child but began singing professionally in the 1950s with the Cuban Brothers, the Manhattan Brothers and several women groups.

3. The 1959 anti-apartheid movie titled “Come Black Africa” featured her in a brief role. Her outstanding performance in that role brought international attention and led to her performing in Venice London and New York, USA.

READ  3 Ways to Emerge As a Music Group: The New Edition Story

4. She was mentored by America singer Harry Belafonte who she met in New York. Makeba then moved to New York and quickly became popular.

READ  Learn To Always Follow Your Heart and Not Tradition

7. She became involved in the civil right movement when she testified against the South African government at the United Nations.

9. She marriage to Stokely led to her losing support from white Americans leading to hostility from the then US government. This treat made them move to Guinea where she continues to perform in African Countries.

10. Her return to the African Continent made her write and record more music explicitly for apartheid. After Apartheid ended in 1990, Makeba returned to South Africa.

READ  4 Lessons to Learn from the Life of Ras Kimono 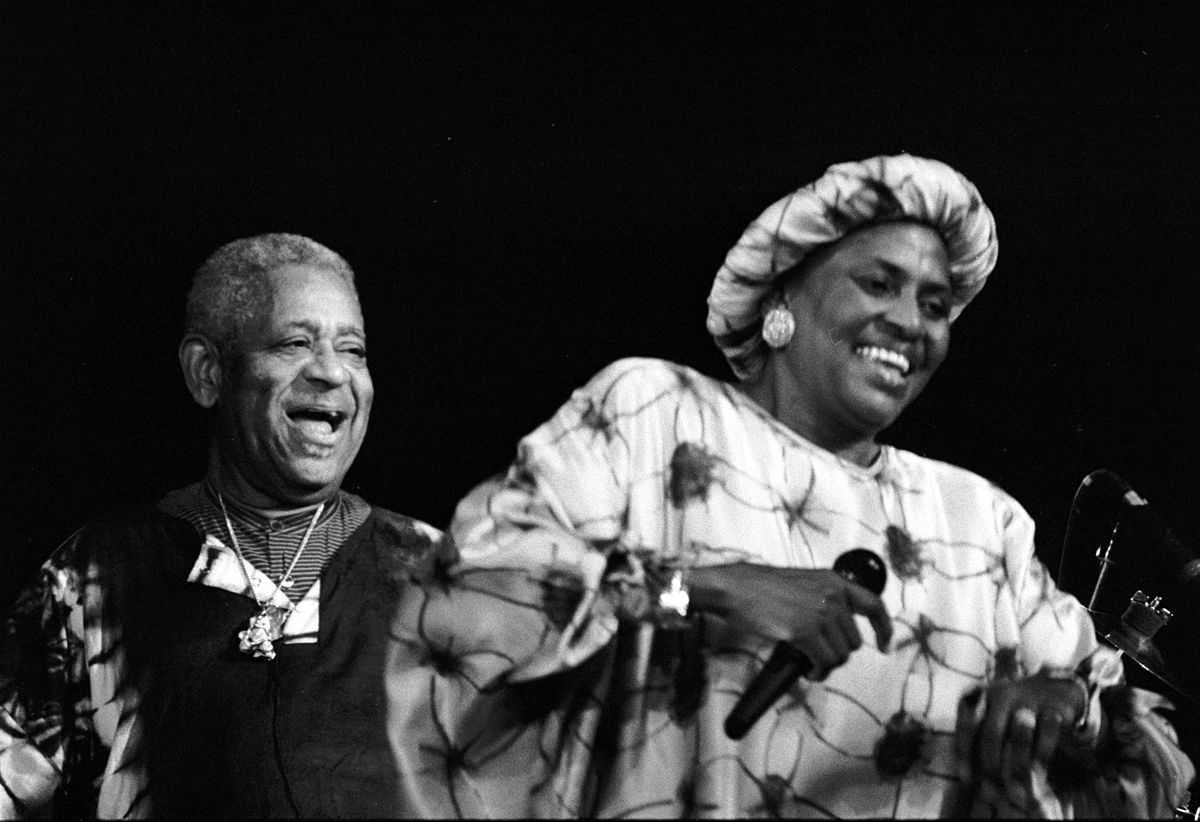 11. She continued recording and performing, including a 1991 album with Nina Simone and Dizzy Gillespie, and appeared in the 1992 film Sarafina!.

12. Makeba was named a UN goodwill ambassador in 1999 and campaigned for humanitarian causes. She died of a heart attack during a 2008 concert in Italy.

Makeba remains one of Africa music icons and her legacies live on.